Inspire your clients and social media followers featuring Spirits & Liquor from around the world.

A household name around the world, Bacardí Rum dates back to 1862 when Spanish-born Facundo Bacardí Massó set outto refine the spirit into the world’s first white rum. He and his brother-in-law eventually opened a small distillery, but the following years were turbulent times in the country. However, in 1912, after the United State’s occupation of Cuba, the company expanded with bottling plants in Barcelona and New York City. Then, when Fidel Castro’s Revolution took hold in the 1960s, Bacardí managed to protect its proprietary formula, trademark, and assets by hiding them in the Bahamas. Subsequently, Bacardí ended up moving its operations to Puerto Rico and Mexico which was beneficial for trading with the U.S., but Bacardí can no longer be found at bars or grocery stores in Cuba today.

Take a sip of Bacardí Rum and start dreaming of Cuba. When the time is right, we can help you visit in person (although you won’t find Bacardí there, you can discover a great range of authentic cuban label). 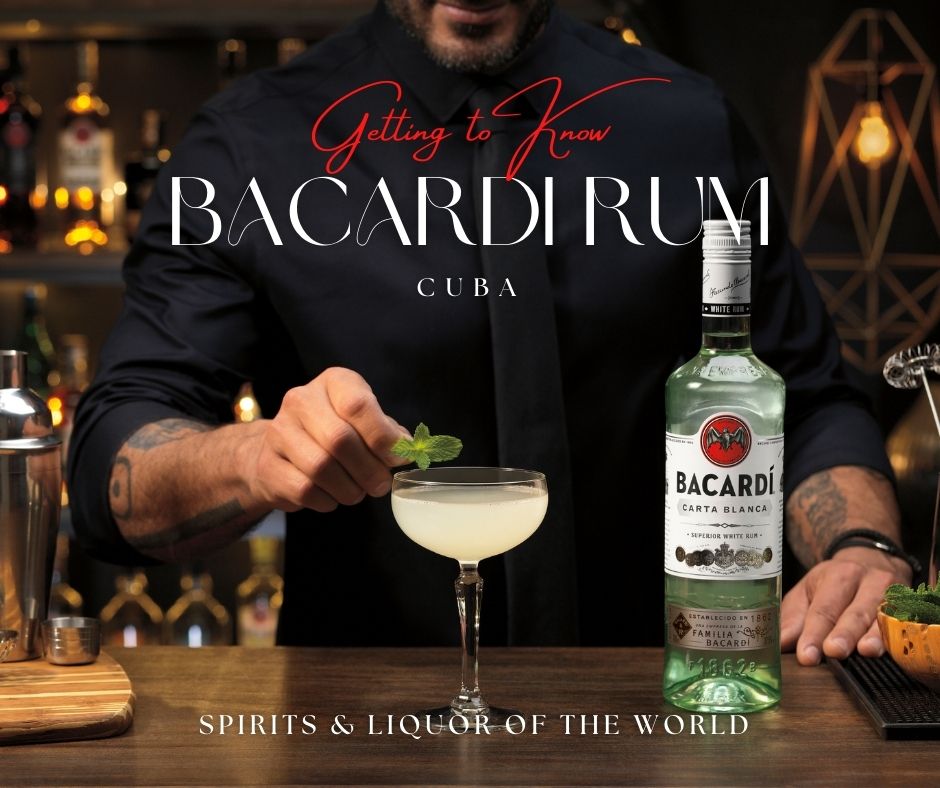 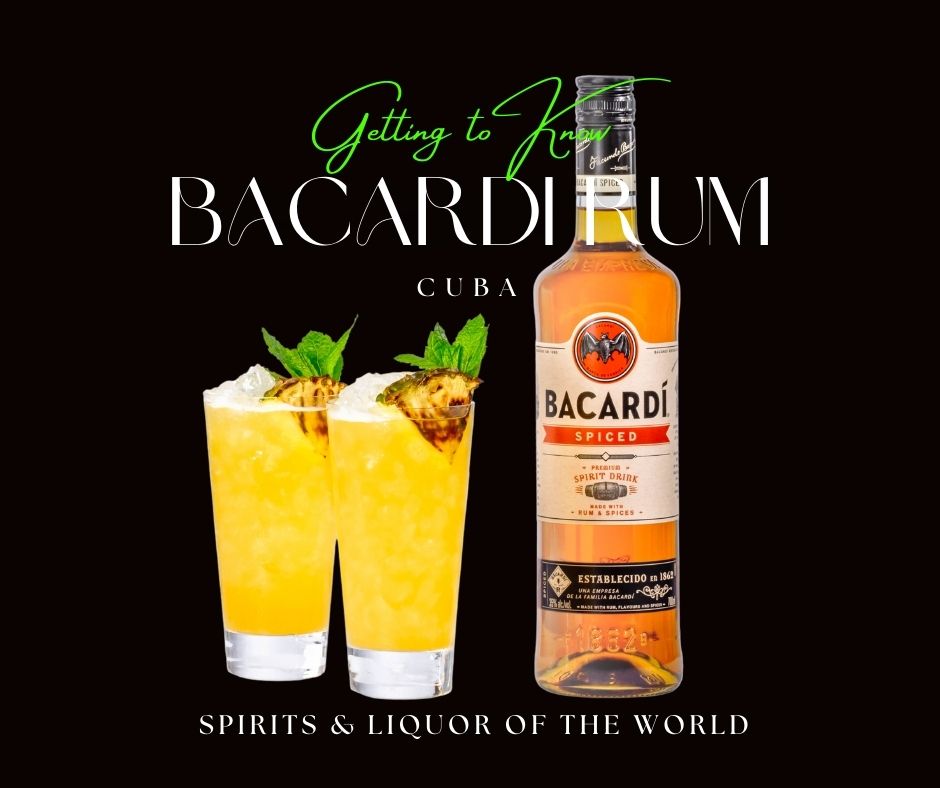 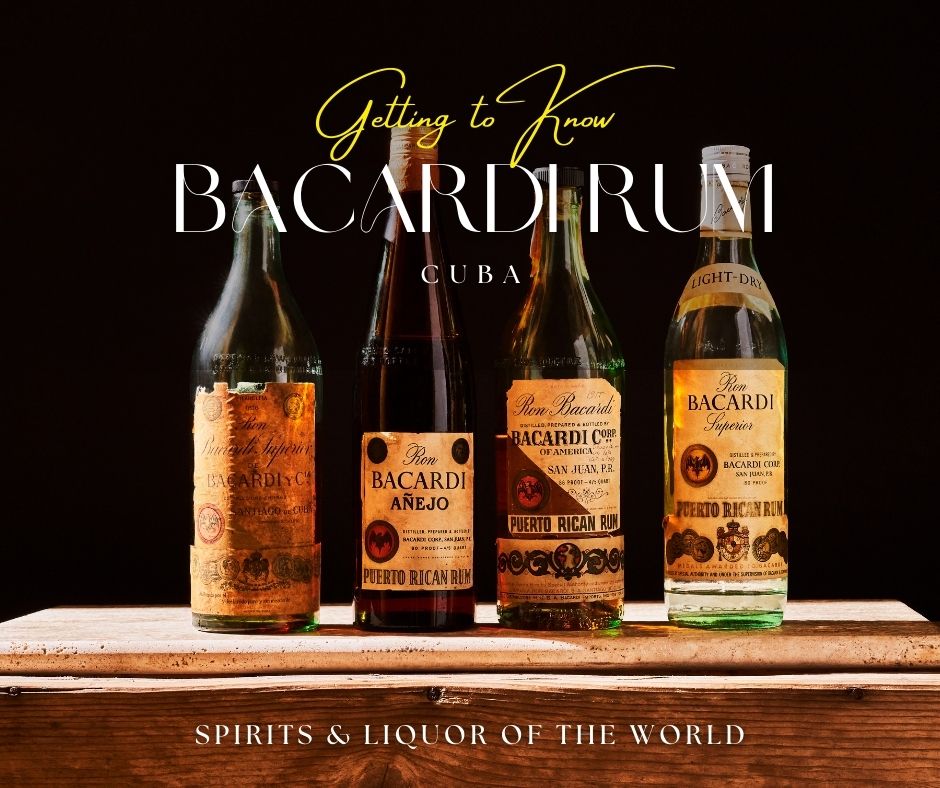 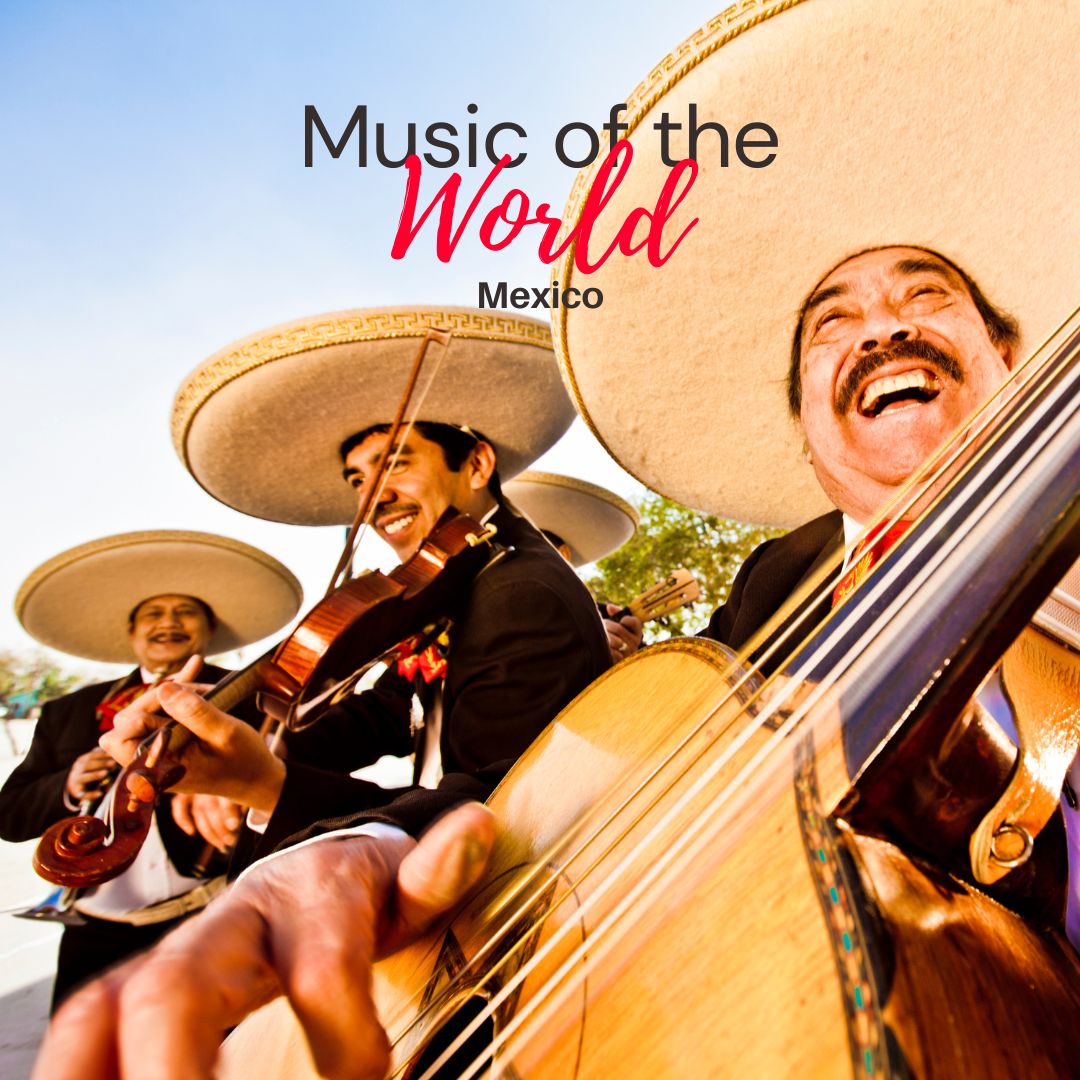 Music of the World: Mexico 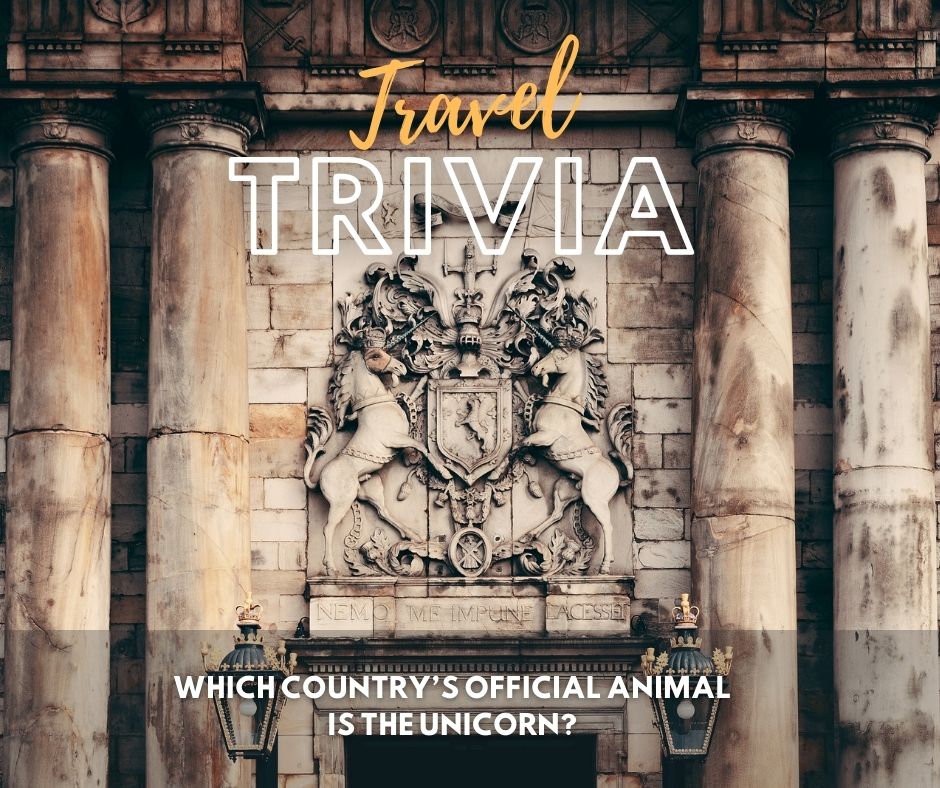 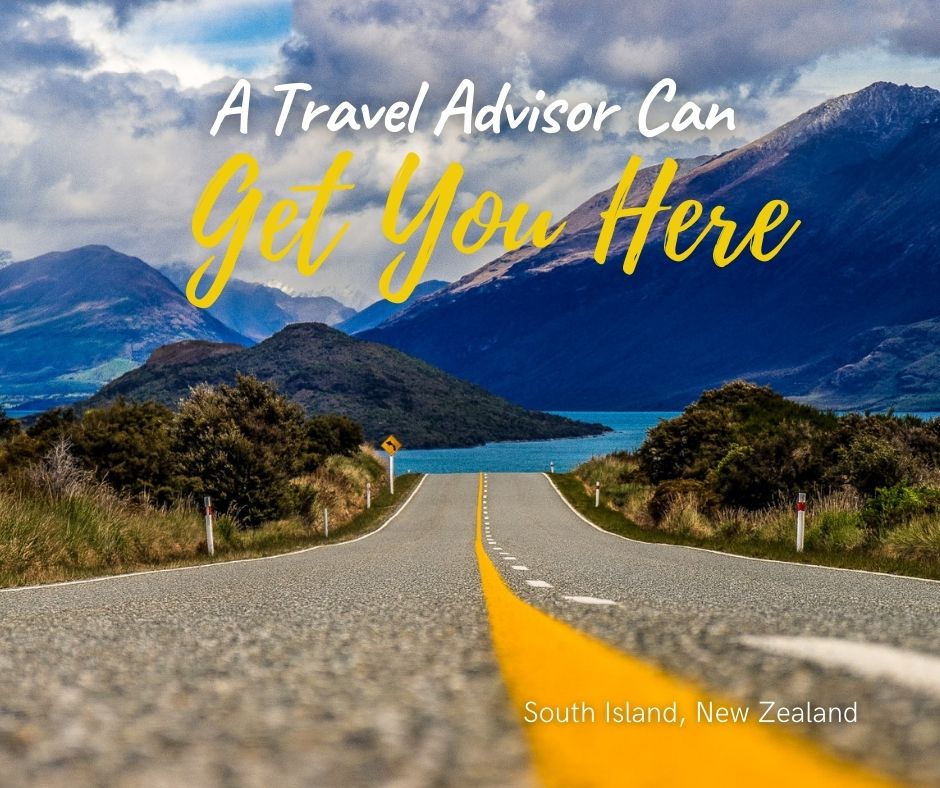 Get You There - Series 1 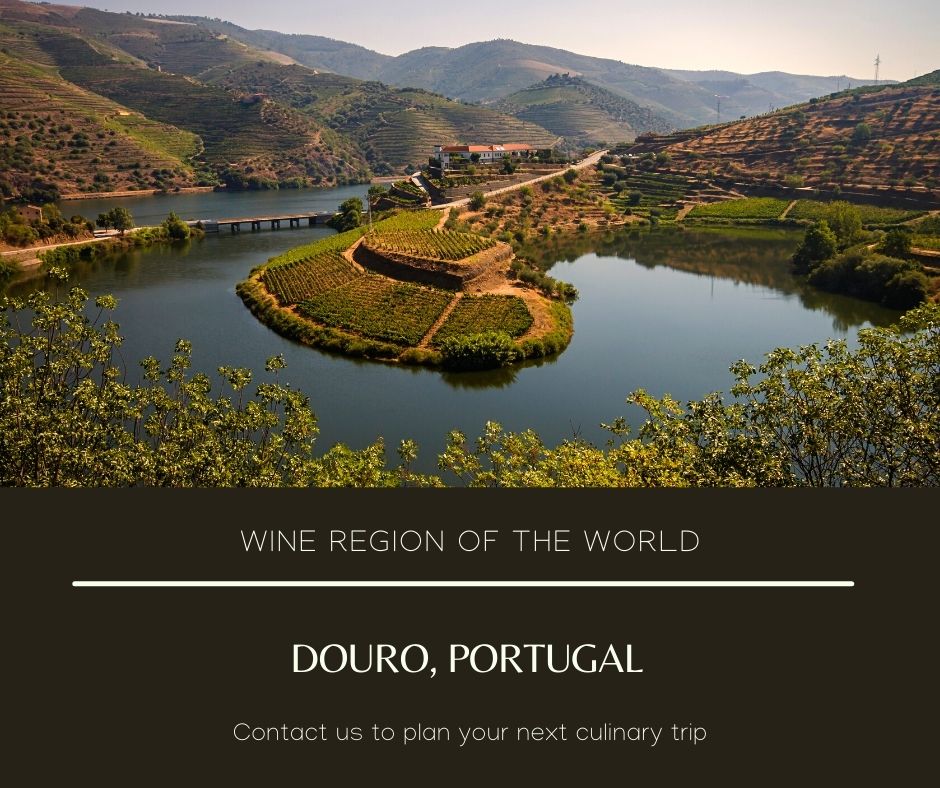 Wines of the World: Douro, Portugal