Music of the World: Mexico

Inspire your clients and social media followers featuring music from around the world.

Mariachi music began in the colonial period (1519-1810) when stringed instruments came to Mexico with the Spanish invaders. These instruments soon mixed with the sounds and rhythms of the African slaves and indigenous peoples in the various regions of Mexico and developed an entirely new sound. It was the music of country people; music that celebrated the joys, the struggles, and the triumphs of the Mexican people. Mariachi is so important to Mexican culture, in fact,UNESCO named it an Intangible Cultural Heritage.

Mariachi has continued to play a huge part in the celebration of life’s big moments.The serenata, for example, is a musical message of love delivered by the Mariachi. It’s also common to be woken up with the sounds of Las Mananitas in the early morning, a traditional song used to celebrate saint's days and birthdays. Mariachis are also a common source of entertainment for baptisms, weddings, holidays, and even funerals in Mexico and the southwest region of the United States.

When thetime is right, we’ll help you visit Mexico in person, but for now, enjoy this traditional playlist of Mariachi music: 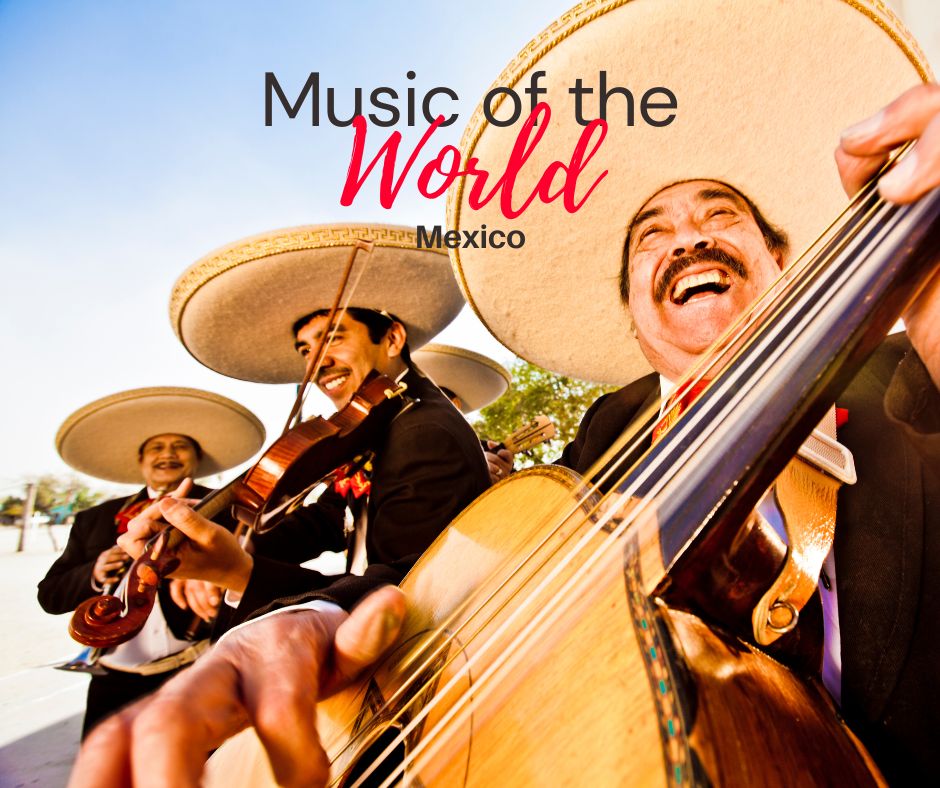 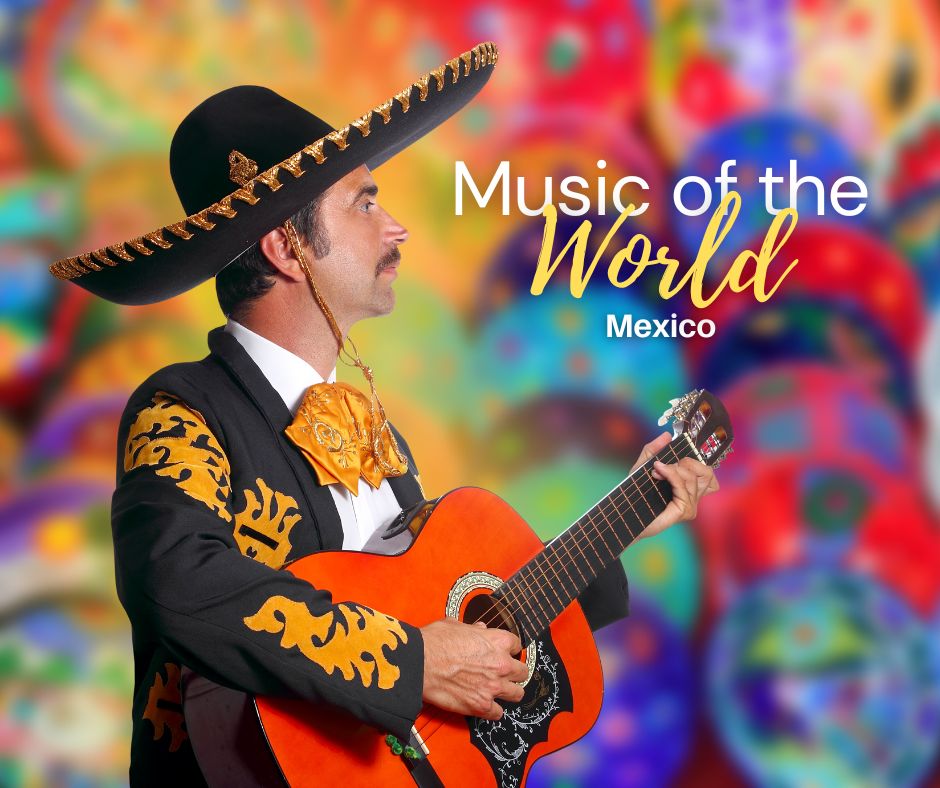 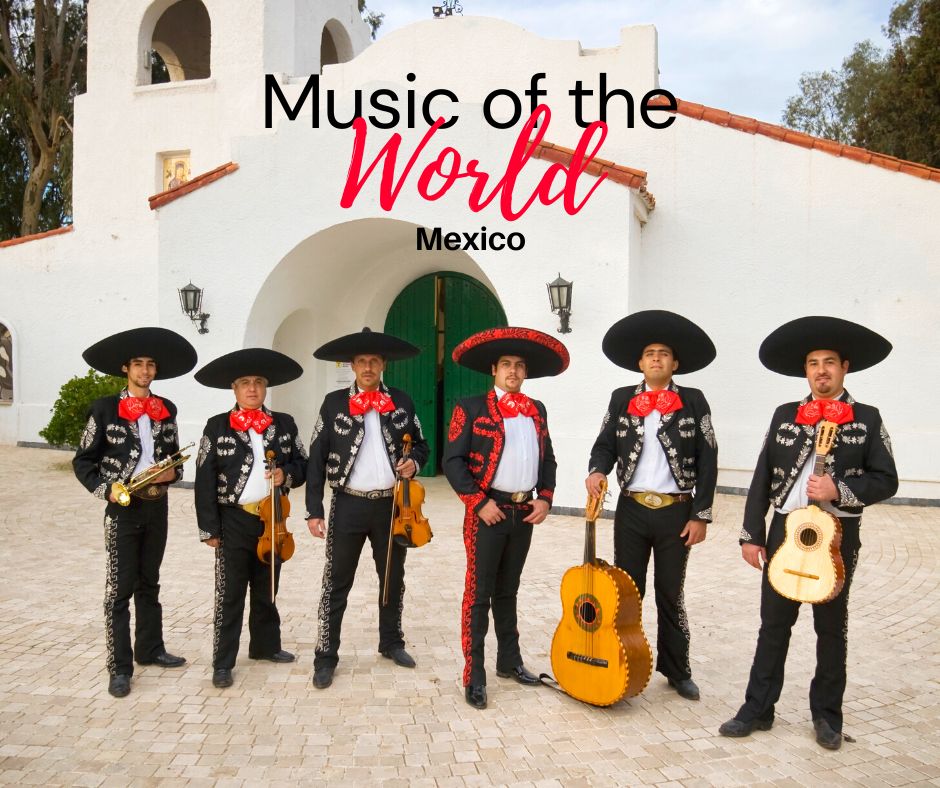 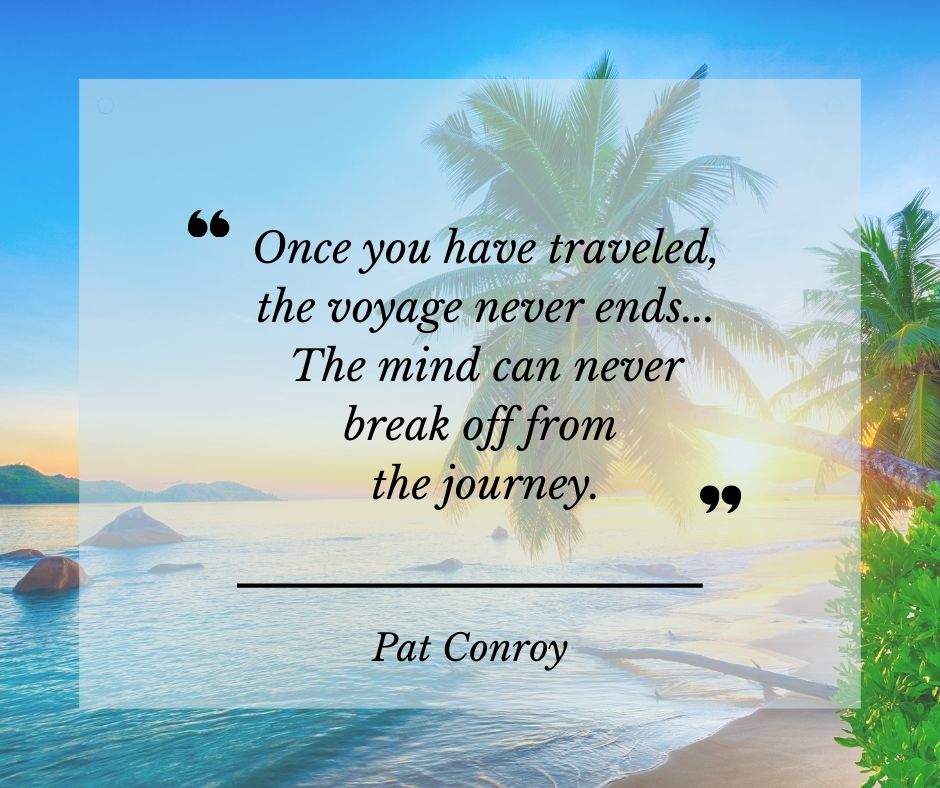 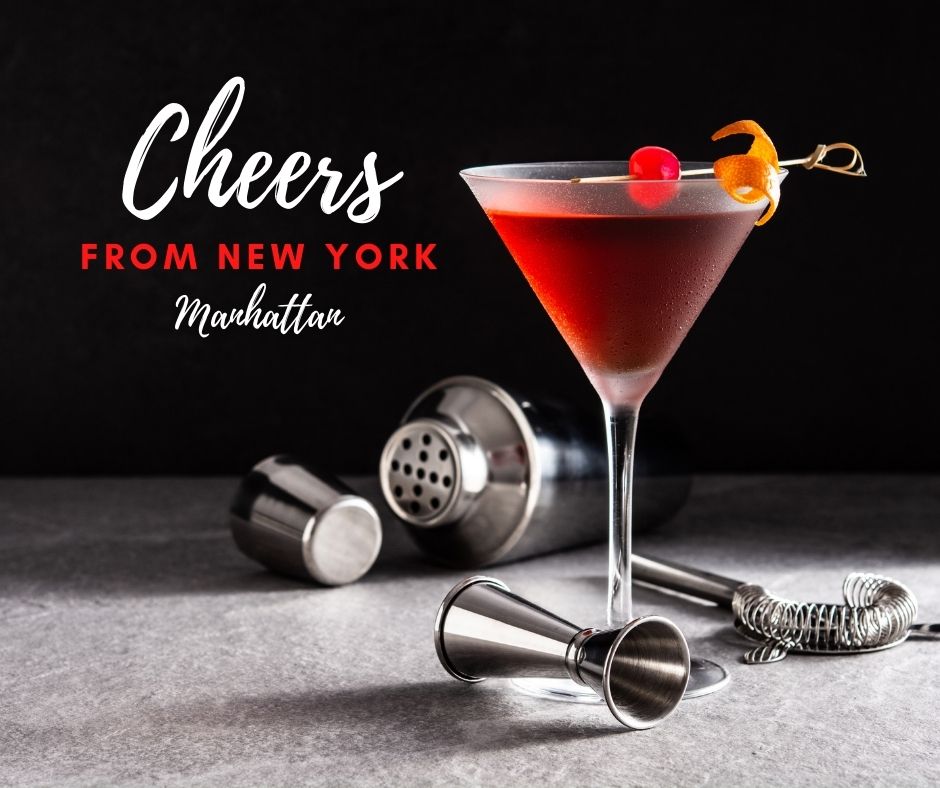 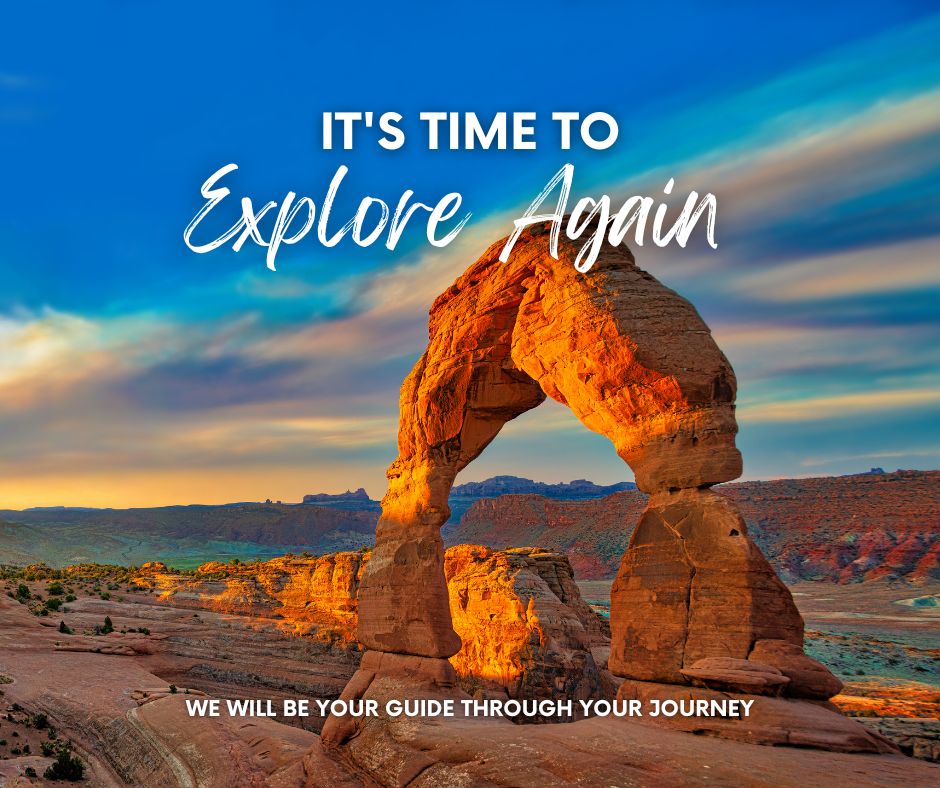 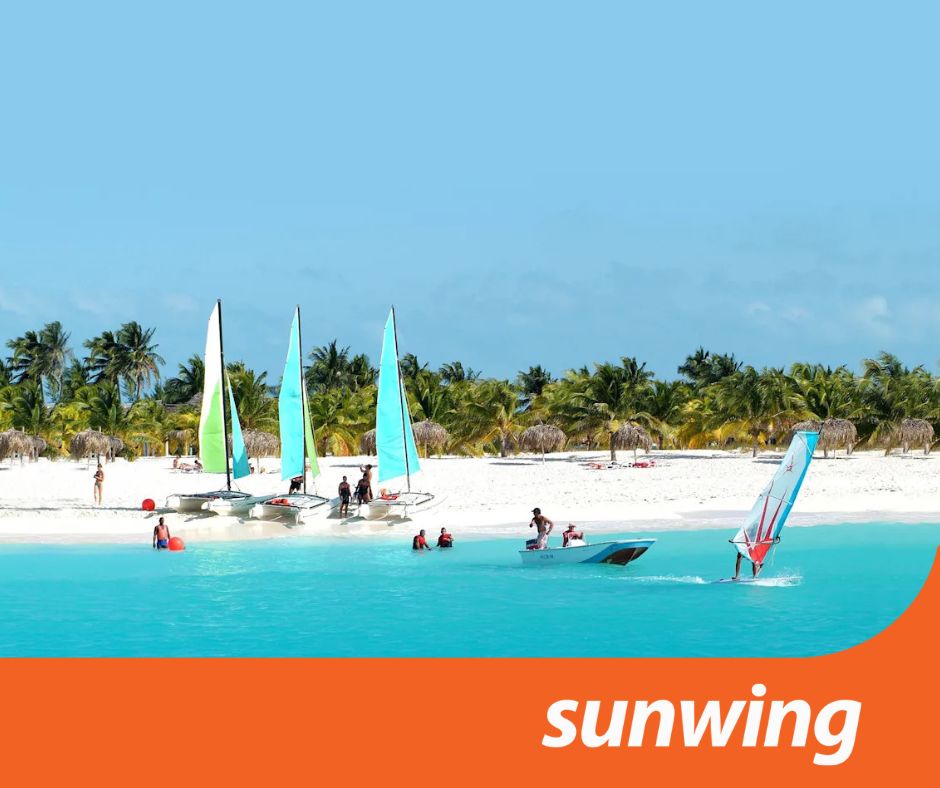