Travel to Washington D.C. using your taste buds.  The Jack Rose is a classic cocktail— take a sip and start dreaming!

When you think of the world’s “six basic drinks,” you probably don’t think of the Jack Rose – but the cocktail has a renowned history making the accolade perfectly understandable. How so? For starters, if you’ve ever wondered what Ernest Hemmingway, John Steinbeck, Humphrey Bogart, and Errol Flynn all have in common, it’s that they all claimed the Jack Rose as one of their favorite cocktails. But, what’s even more spectacular is the cocktail’s presidential history.

The cocktail’s base spirit is applejack, “America’s first spirit.” It has been said George Washington personally reached out to the Scottish immigrant in colonial New Jersey who introduced the apple brandy to America, and he is the only outsider to ever acquire the secret family recipe. But the spirit’s presidential credentials also include Abraham Lincoln who served applejack in the tavern he owned, Franklin D. Roosevelt who ordered his Manhattans with apple brandy instead of whiskey, and Lyndon B. Johnson who gifted a case to a high-ranking Soviet statesman during the Cold War.

Take a sip and start dreaming about Washington D.C. where the city and its surrounding area are as alive with history as the timeless Jack Rose cocktail is. When the time is right, we’ll help you visit in person! 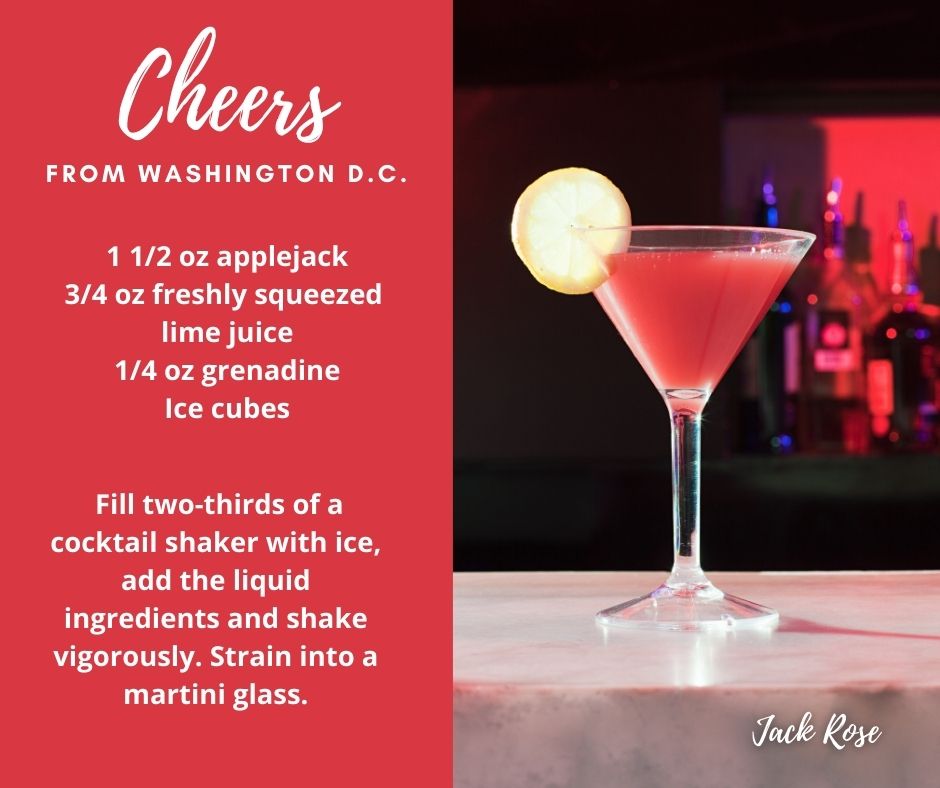 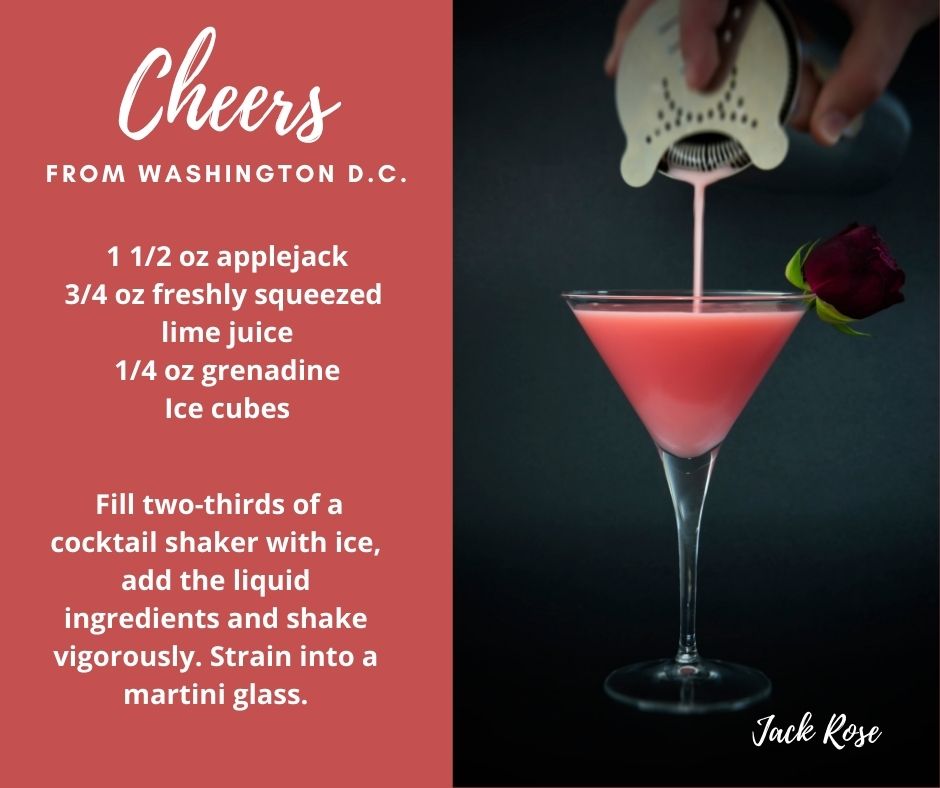 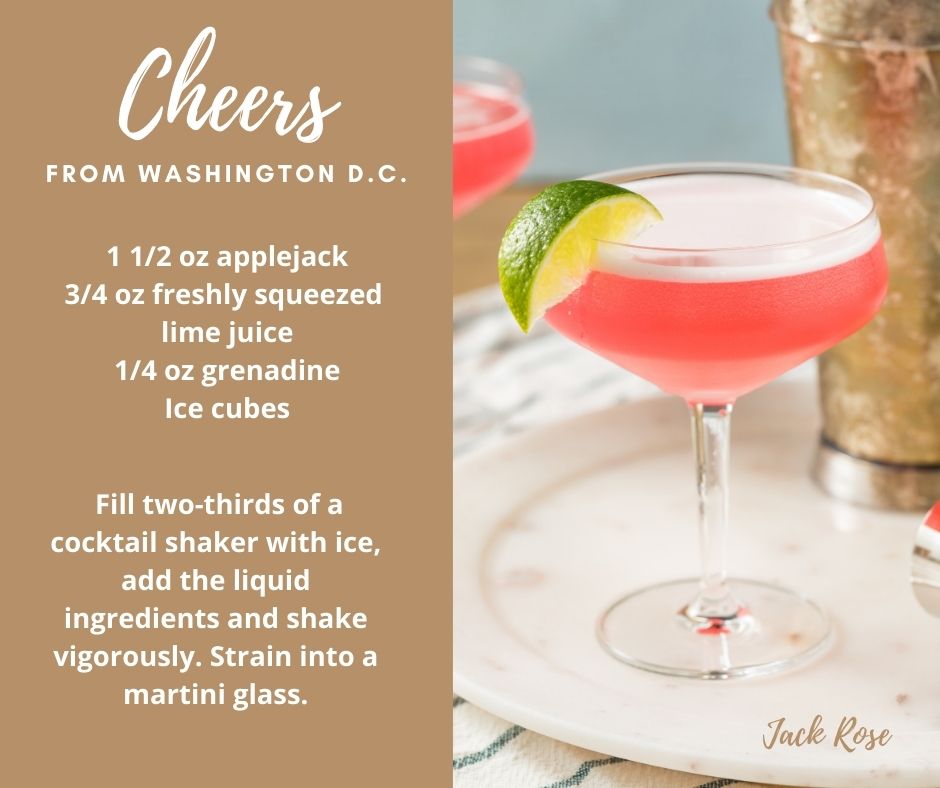 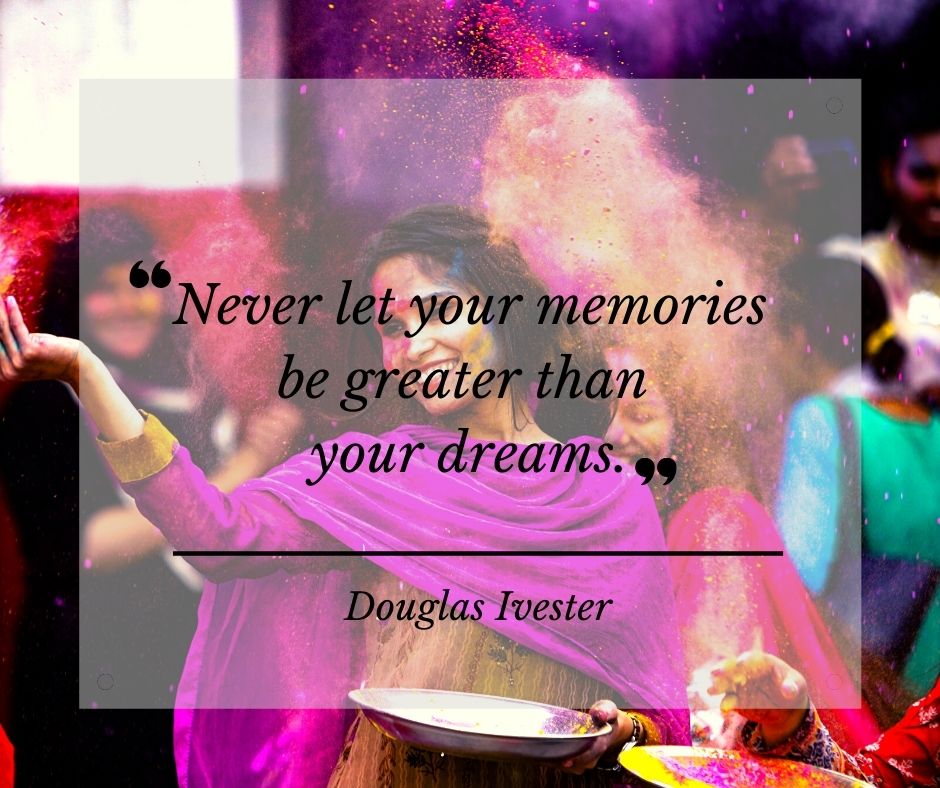 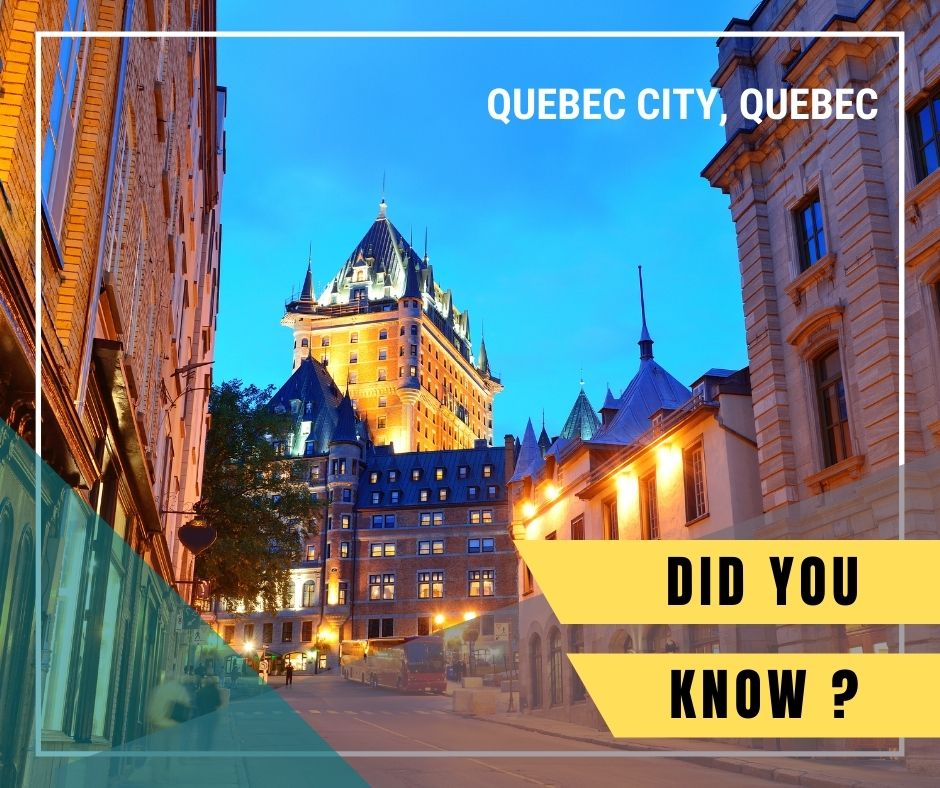 Did you know: Québec City, Québec 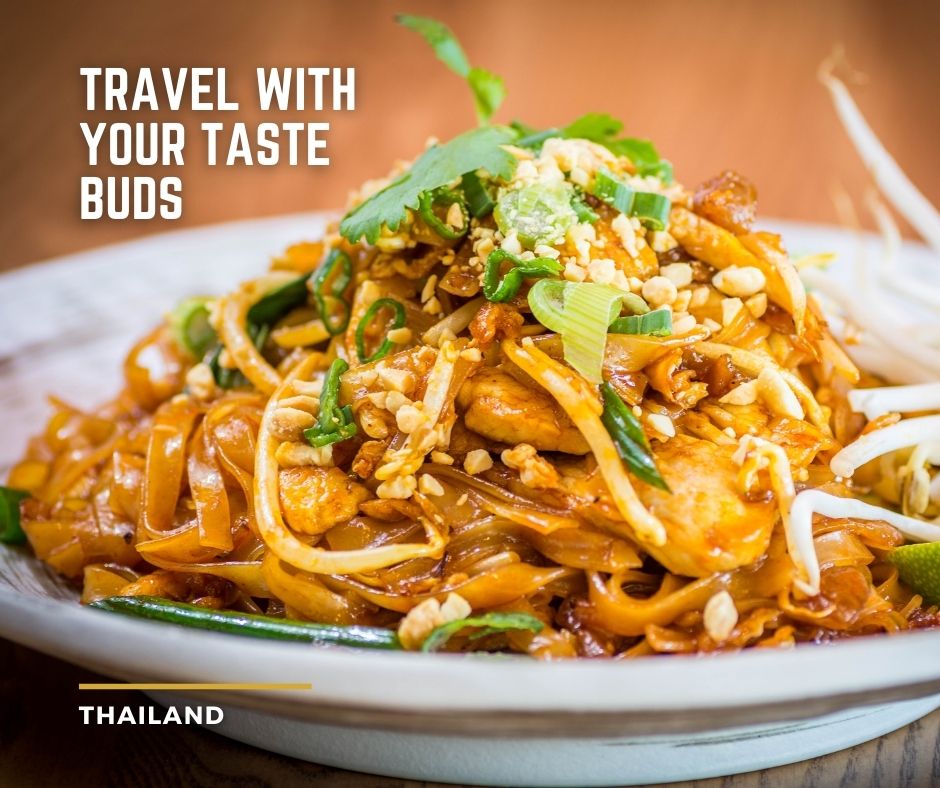 Travel With Your Taste Buds: Thailand 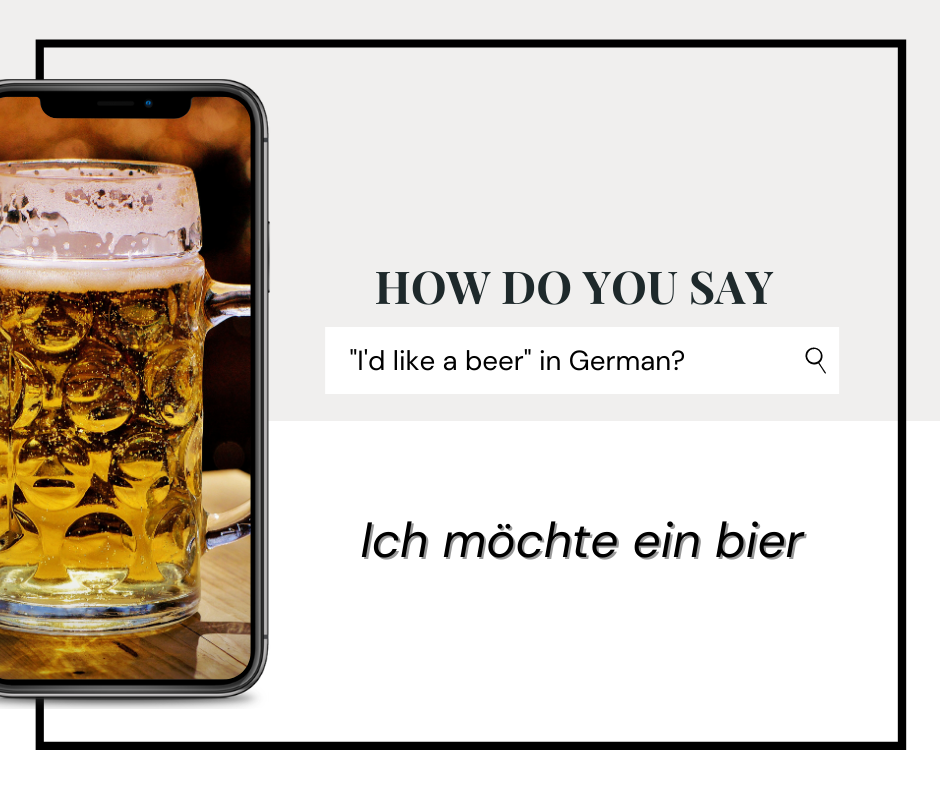 Phrases of the World: Germany