Cheers from the World - New Orleans

Travel to New Orleans using your taste buds. A Sazerac is a classic cocktail— take a sip and start dreaming!

According to neworleans.com, Creole apothecary, Antoine Peychaud invented the Sazerac in his shop on Royal St. in 1838. He first served it to his fellow Masons after hours in an egg cup — a coquetier — a word that is said to have morphed into “cocktail.” The name of the drink came from Peychaud’s favorite French brandy, Sazerac-de-Forge et fils. At some point later on, American rye whiskey was substituted for the cognac and, in 1873, bartender Leon Lamothe added a dash of Absinthe. But, due to the outlaw of Absinthe, Peychaud’s special bitters was soon substituted in its place.

Take a sip and start dreaming about New Orleans and its southern hospitality. Over the years, its people have opened their arms to visitors from all over the world, and they’re ready to welcome you! And, when the time is right, we’re here to help you get there. 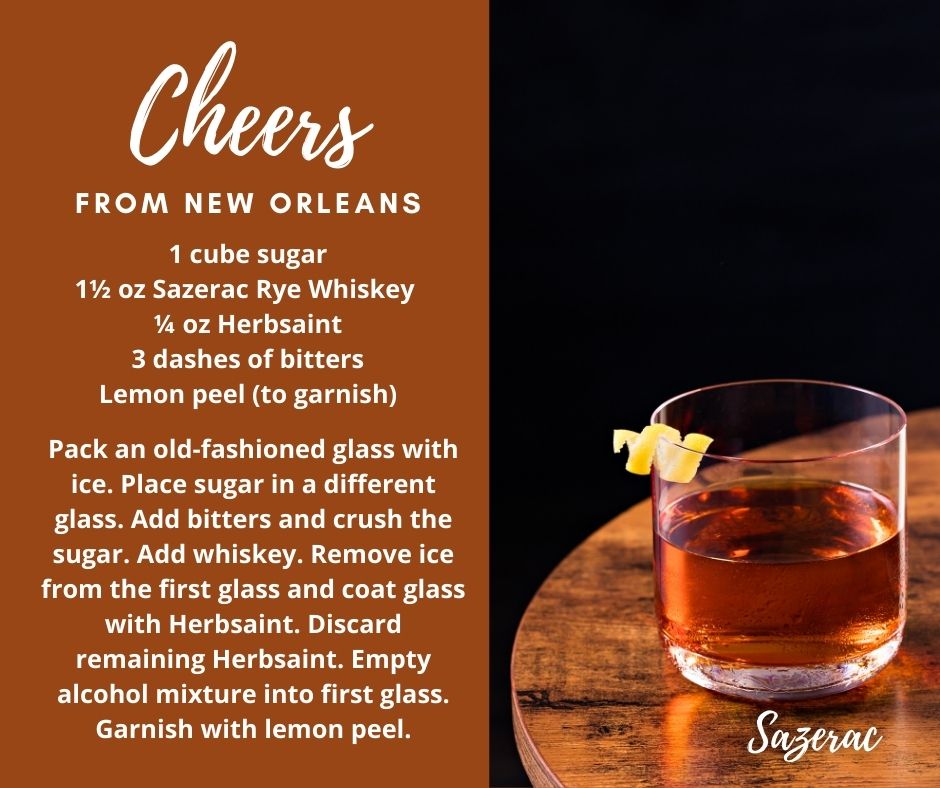 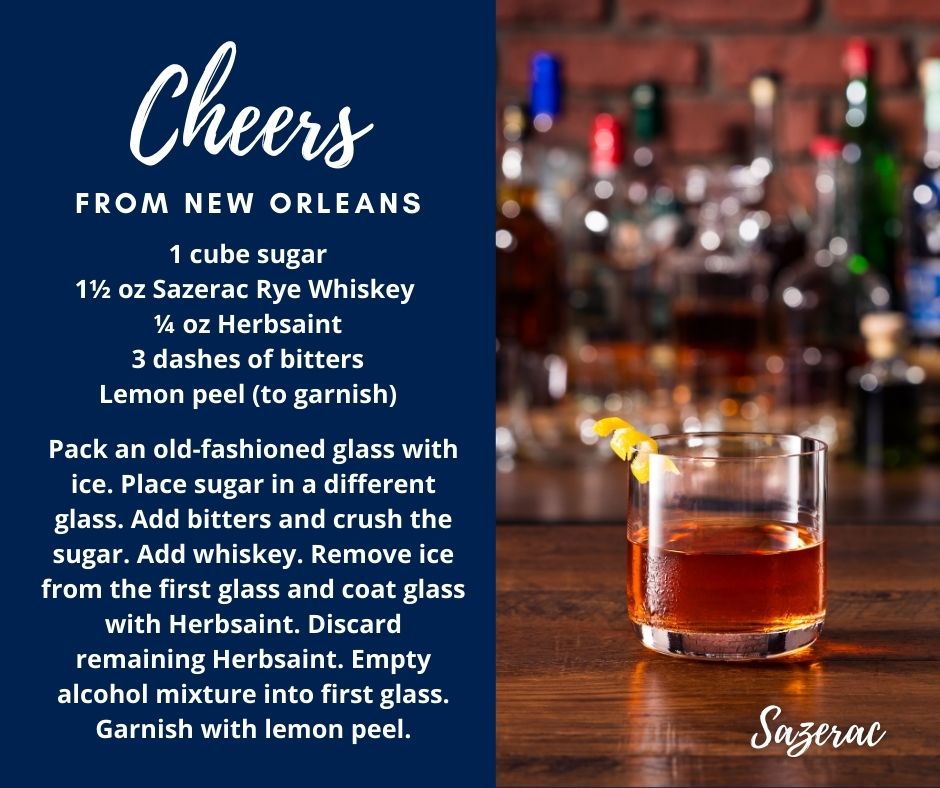 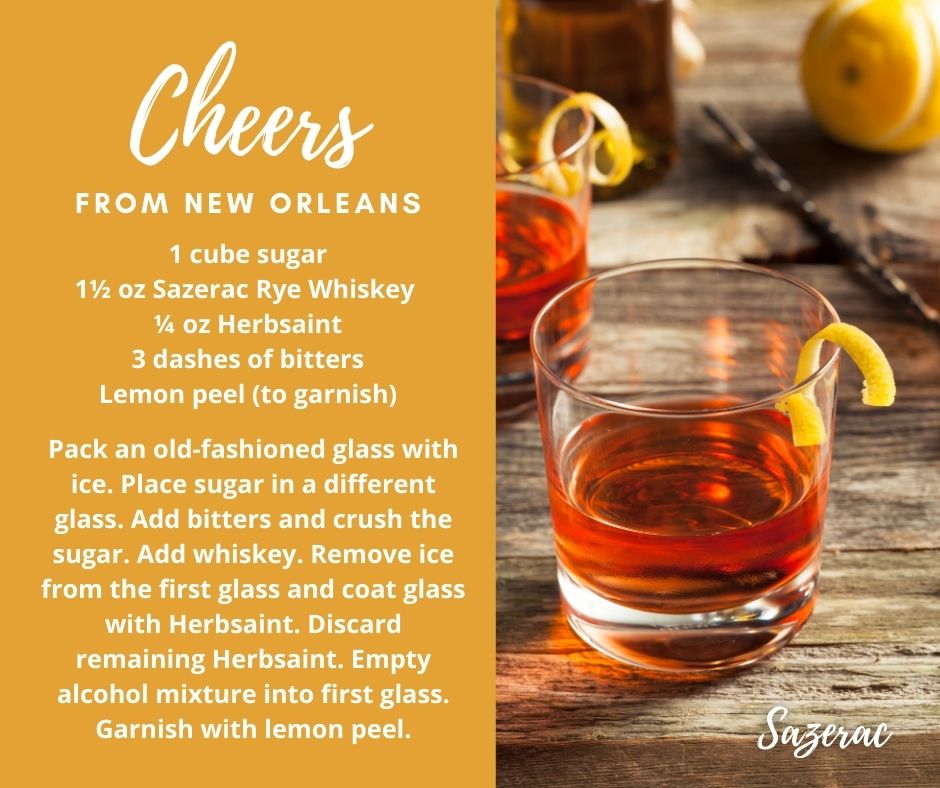 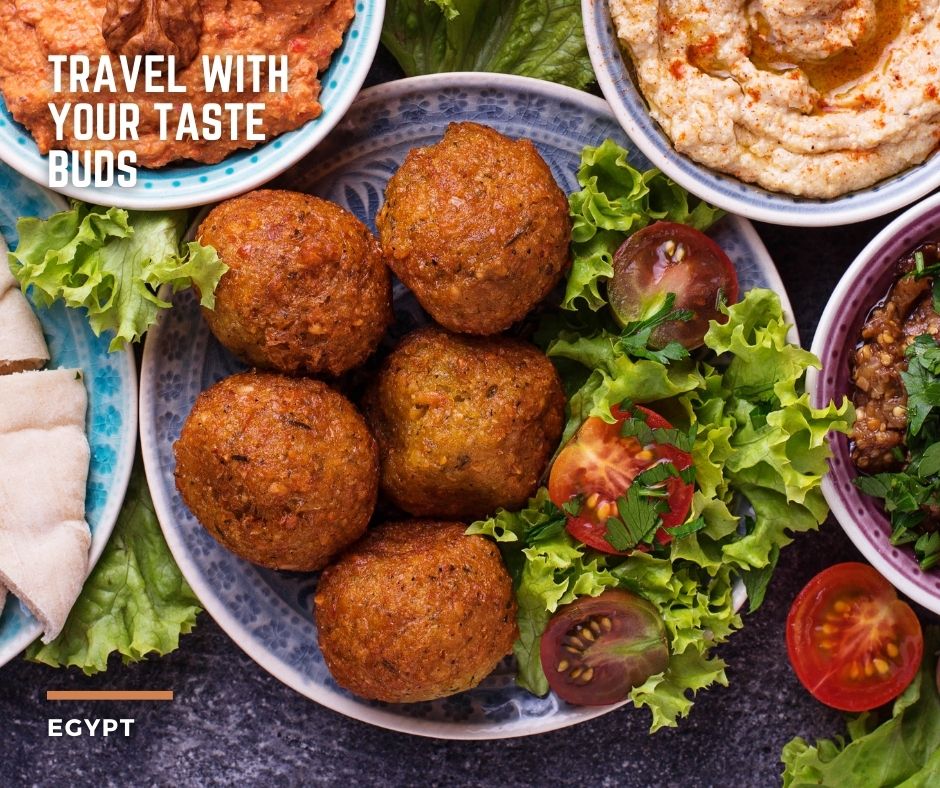 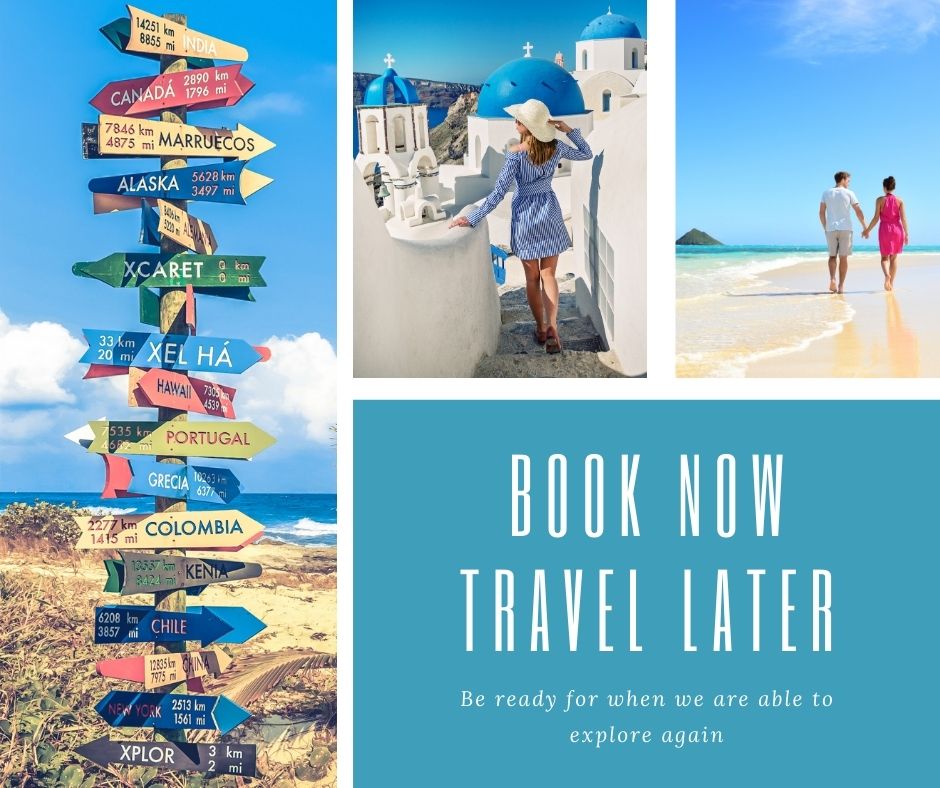 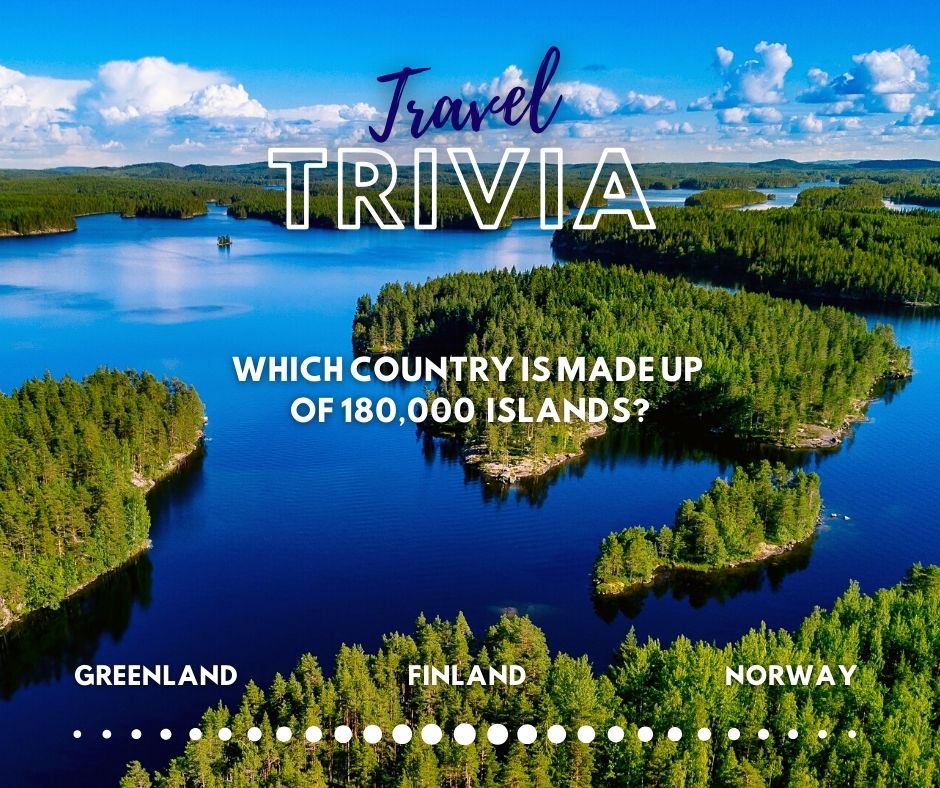 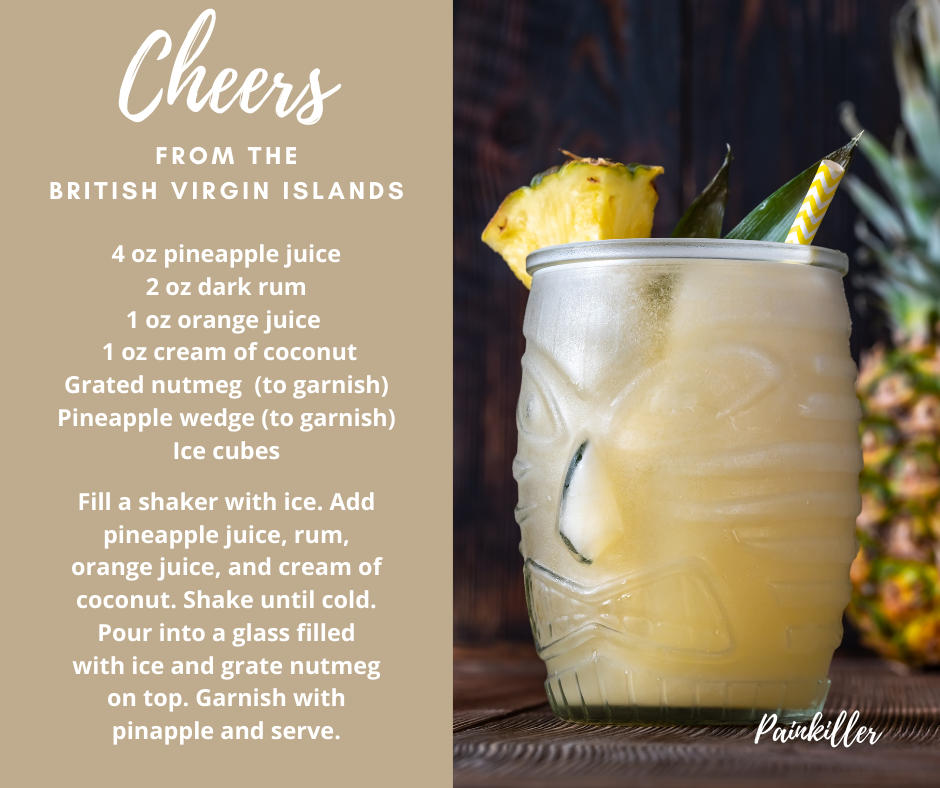